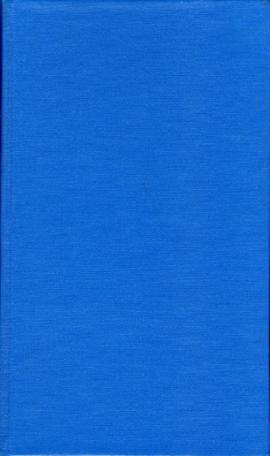 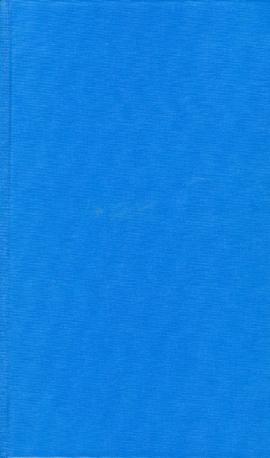 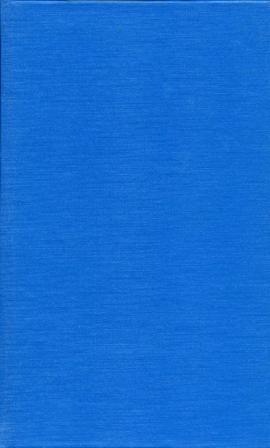 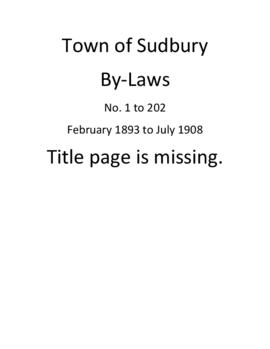 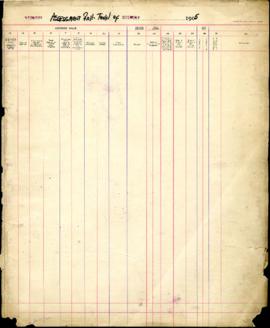 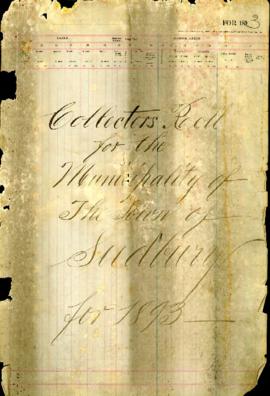 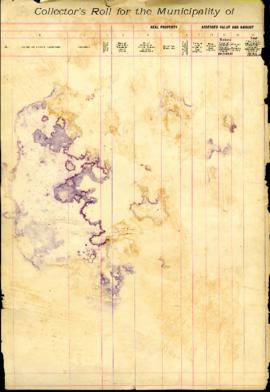 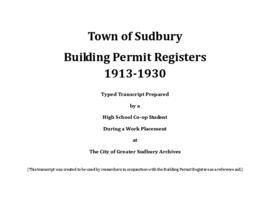 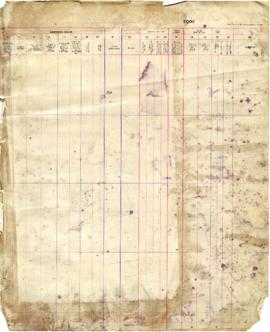 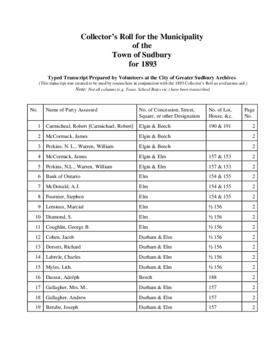 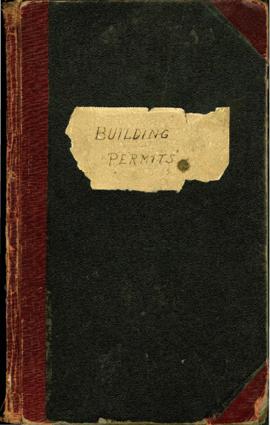 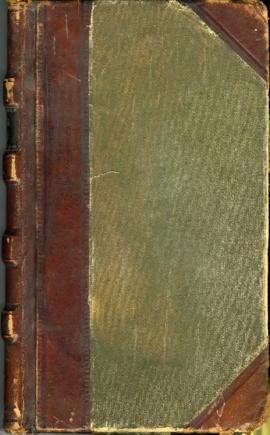 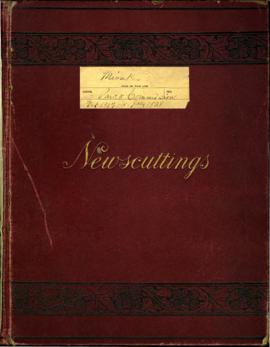 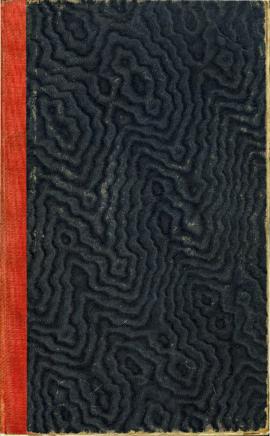 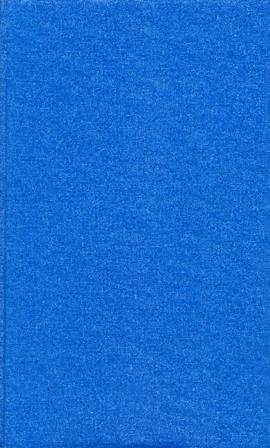 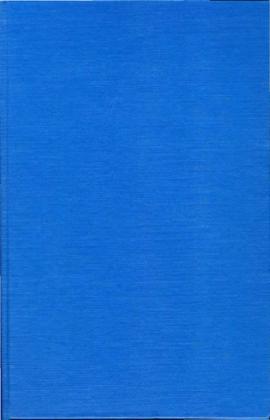 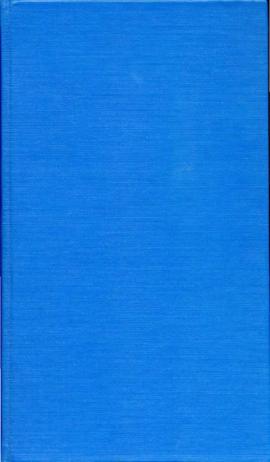 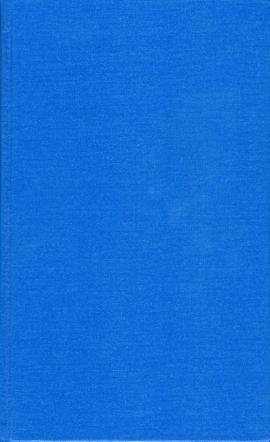 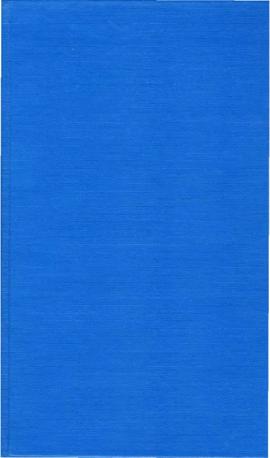 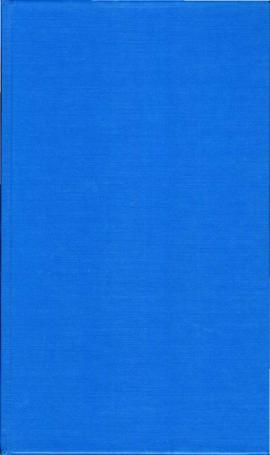 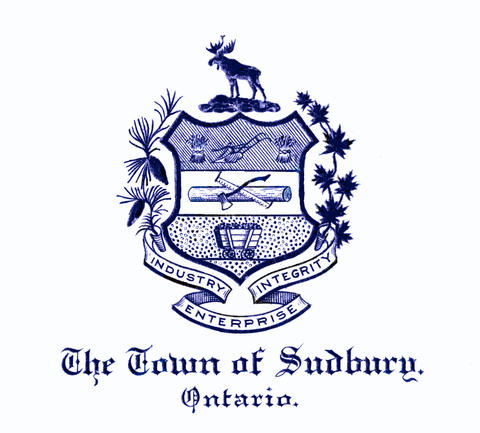 The Town of Sudbury was incorporated on April 14th, 1892 with the Ontario Statutes 1892, Chapter 88. Prior to this time, the area which became the Town of Sudbury was located within the Township of McKim which was surveyed by Provincial Land Surveyor Francis Bolger in 1883. The name Sudbury was given to the railway station in the area by CPR construction superintendent James Worthington, who named it after the British hometown of his wife, Caroline Frances Hitchcock Worthington. The municipality, in turn, took the name Sudbury from the station.

As an incorporated town, lower tier municipality, the Town of Sudbury had a council consisting of an elected Mayor and councilors, varying in number based on the size of the municipality. The Town was responsible for the upkeep of the local road system and the delivery of services including policing, water and sewage. The Town of Sudbury controlled the regulation of land and local administration through by-laws. It had the ability to raise money through direct taxation on land and through the use of debentures.
The Town of Sudbury became a City July 28th, 1930 under An Act to Incorporate the City of Sudbury, Ontario Statutes 1930, Chapter 102.

Former Mayors of the Town of Sudbury include;