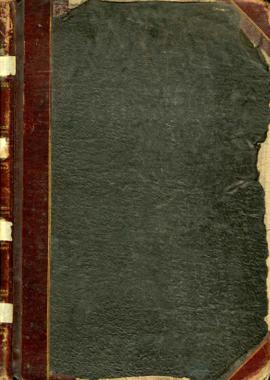 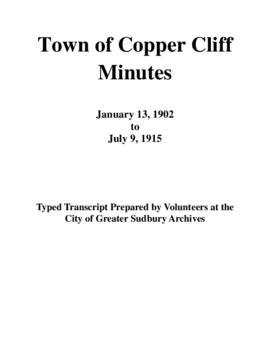 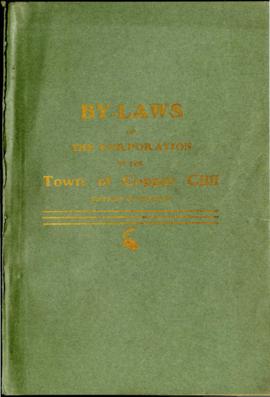 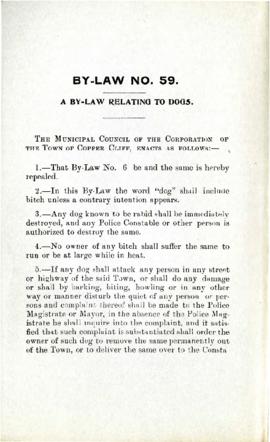 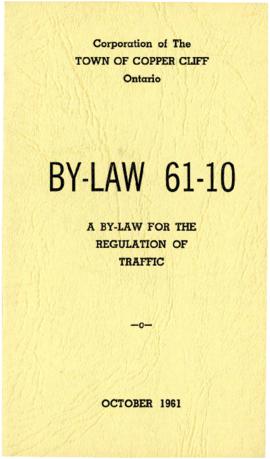 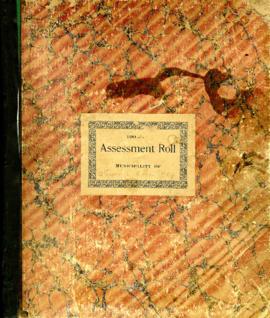 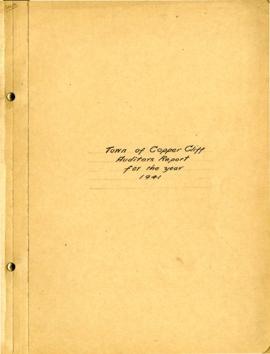 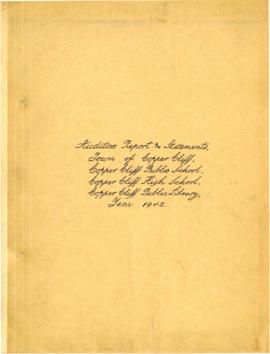 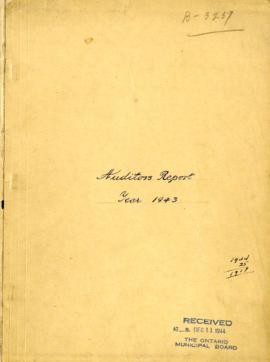 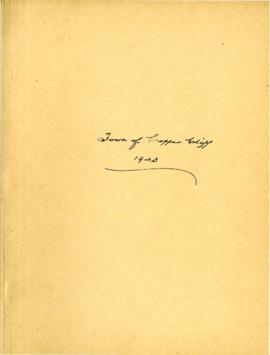 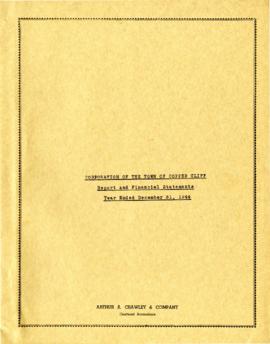 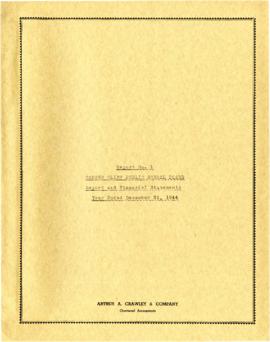 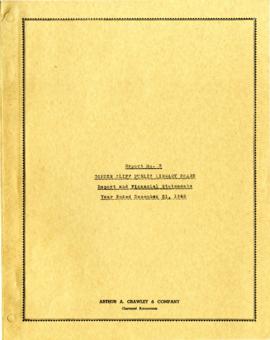 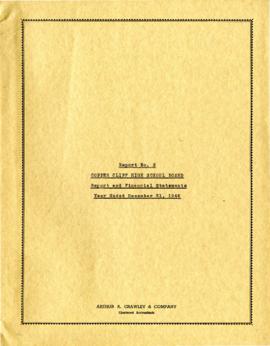 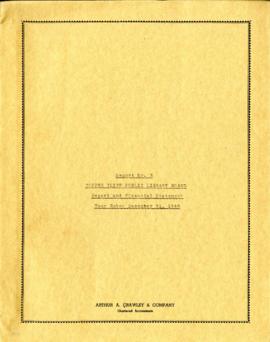 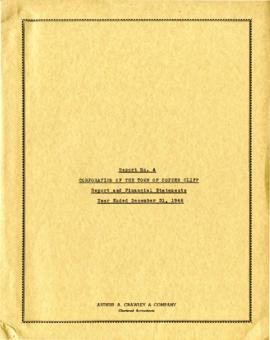 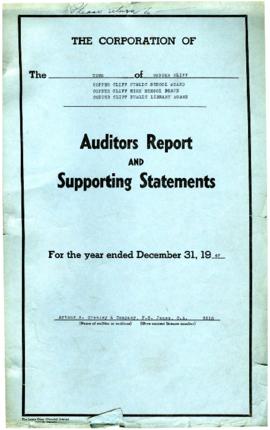 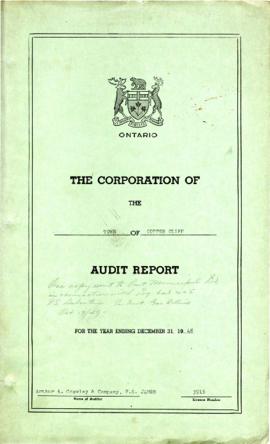 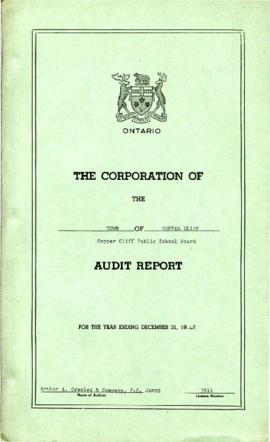 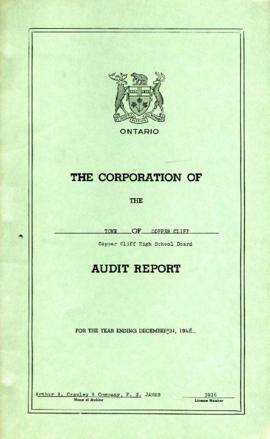 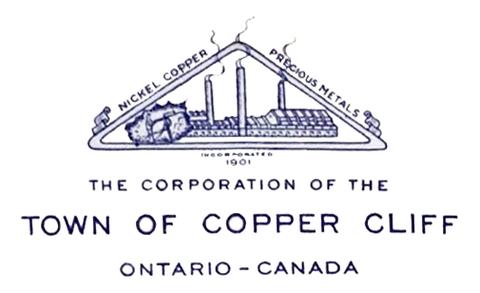 The Town of Copper Cliff was incorporated on April 15, 1901 with the Ontario Statutes 1901, Chapter 51. Prior to this time, the area known as Copper Cliff was located within the Townships of McKim and Snider which were surveyed by Provincial Land Surveyor Francis Bolger in 1883.

As an incorporated town, lower tier municipality, the Town of Copper Cliff had a council consisting of an elected Mayor and six councilors. The Town was responsible for the upkeep of the local road system and the delivery of services including fire protection, policing, water and sewage. The Town of Copper Cliff controlled the regulation of land and local administration through by-laws. It had the ability to raise money through direct taxation on land and through the use of debentures.

Former Mayors of the Town of Copper Cliff include:

The Minutes, By-Law Pamphlets, Assessment Rolls, Programmes, Lists and various financial records were transferred to the Archives from the Clerks department of Greater Sudbury while the 1902 Voters' List was digitized by the Archives of Ontario.

The Town of Copper Cliff's crest was created by the International Nickel Company (Inco)'s engineering department in 1945. It was designed using the "Inco Triangle" shape and it depicts the smelter in Copper Cliff with three smoke stacks and a driller working underground. The words "Nickel, Copper, Precious Metals" are written above the triangle with the year of incorporation and the name of the municipality written below the triangle. To learn more about the crest, see "Copper Cliff Gets Municipal Coat of Arms," Sudbury Star, March 14, 1945, p. 3.

While some travel guides and name origin reference books record Explorer and Fur-Trader Samuel Hearne (1745-1792) as the person who named Copper Cliff in 1771, this was not the case. Hearne was actually exploring the Coppermine region of the Northwest Territories in 1771 and it appears he never traveled east of Churchill, Manitoba during any of his explorations. For more information on Samuel Hearne, see the Hudson's Bay Company Archives and the British Museum.