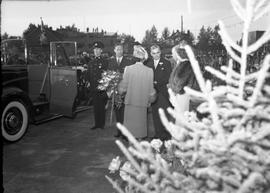 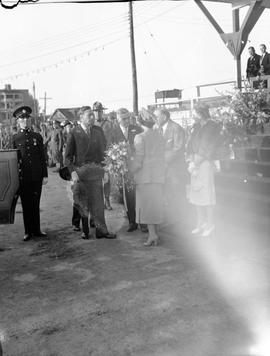 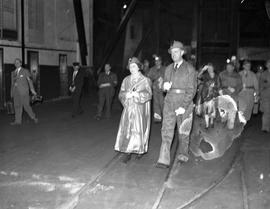 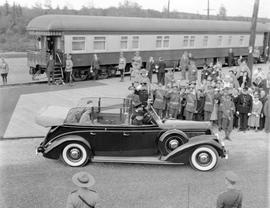 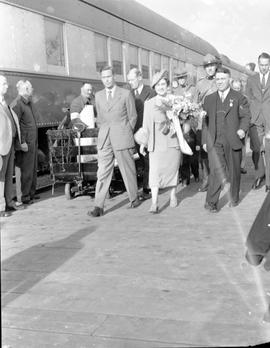 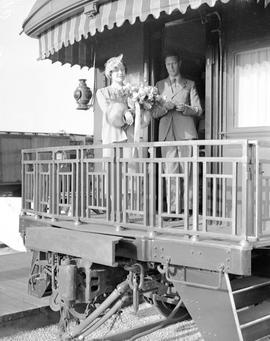 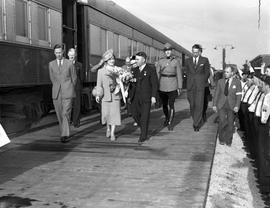 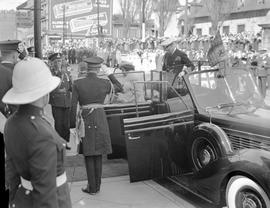 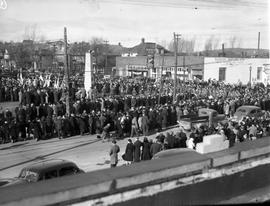 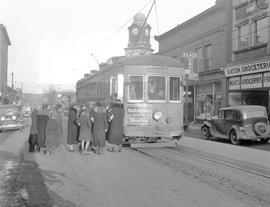 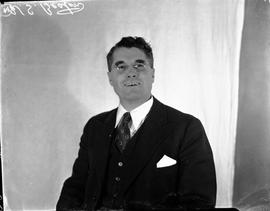 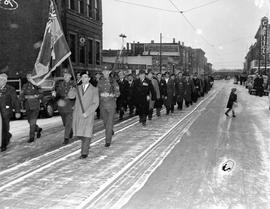 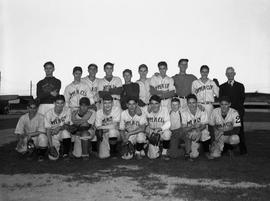 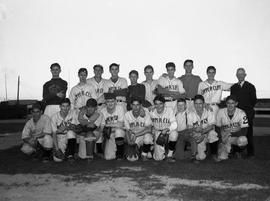 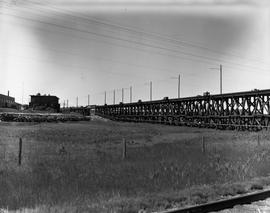 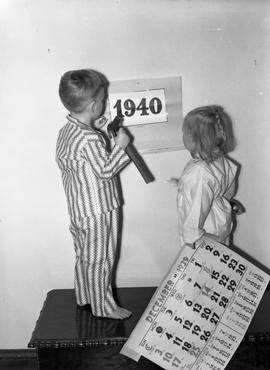 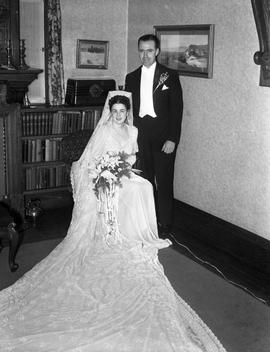 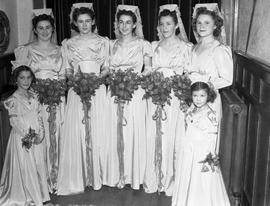 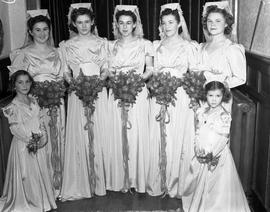 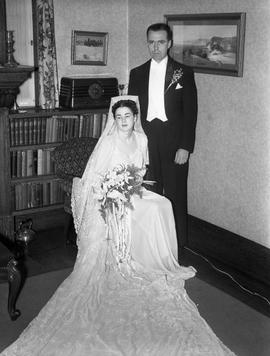 The Sudbury Star first began publishing its newspaper on January 11, 1909, under the name the Daily Northern Star. Headed by publisher and editor George J. Ashworth, the Daily Northern Star was the first daily newspaper to be printed in Northern Ontario (east of Port Arthur) and focused on local events while still reporting on provincial, national and international news. After only six months of operation, the newspaper encountered financial difficulties. William Edge Mason, a printing foreman in the mechanical department, sought financial assistance from ten prominent local men willing to donate $3,000 each to ensure the continuation of the operation. With their assistance, the newspaper was back on the streets within a month. The paper became known as the Daily Star and, by March 1910, the newspaper was renamed the Sudbury Daily Star. Later that year, financial support was again required, and the newspaper cut its publication down from six days a week to two and was renamed again the Sudbury Star. Following these first financial setbacks in 1909, Ashworth resigned and William Edge Mason became owner and publisher of the newspaper until his death in 1948. The newspaper became a three-times a week publication in 1935, and returned to daily status, six days a week, in September 1939. In 1992, Sunday publications first began, and the Sudbury Star published its newspaper seven days a week. This practice continued until the end of February 2003, when the Sunday publications ceased. As of December 17, 2018, the newspaper publishes five days a week (Tuesday to Saturday) in print and digital format.

Newspaper editions of the Sudbury Star could be purchased individually or by subscription. Early subscribers could obtain editions of the newspaper by post or by telephoning the Sudbury Star. The newspaper would then be promptly delivered. The first delivery program for the Sudbury Star began September 3, 1940. The news carriers, sometimes referred to as "newsboys" or "delivery carrier boys" consisted of many young boys who, during the early years, wore a white t-shirt with "The Sudbury Daily Star" printed on the front in blue lettering. Each carried the newspapers inside a thick delivery bag with a shoulder strap. The delivery carriers were trained and each given a route by the Sudbury Star to deliver the newspaper daily to subscribers at work or at home. The routes included Sudbury, Copper Cliff, Creighton, Coniston, Garson and Falconbridge, Ontario. Eventually, the carriers stopped wearing the company t-shirts and the name of the newspaper written on the delivery bags became orange. Delivery carriers eventually included all people, regardless of age or gender and the routes expanded to include all the communities which are now a part of Greater Sudbury.

Over the years, the Sudbury Star office has occupied numerous locations in downtown Sudbury. First located in the Gagne Block building on Elm Street, the office then moved into the Grand Theatre building (known as the Empire Theatre building after renovations in the late 1940’s and renamed the Grand Theatre by the 1980’s) at 24 Elgin Street. In 1916, the office moved to 18 Serpentine Street in Copper Cliff but returned to downtown by October of 1917, this time setting up in the Morin Building at 21-23 Elgin Street. In the early 1920’s, the Sudbury Star office moved back to the Gagne Block building at 22 Elm Street and the corner of Monck Street (now called Frood Road) where it remained for many years before finally setting up at 33 MacKenzie Street in 1961, where it resided until October 2013. The Sudbury Star’s office then moved to 198 Pine Street and in early 2020, relocated again to Suite 103, 888 Regent Street.

The Sudbury Star donated their surviving bound volumes of their newspaper (1951 to 1978), microfilmed versions of their newspaper (1910-2008), some textual records and photographic negatives (predominantly June 1973-1999). Most Sudbury Star photographic negatives taken prior to 1973 were donated by various other individuals and organizations including Ray Thoms, Dale Wilson, Fern Bourque, the Greater Sudbury Public Library (donated to them by Sheila Prusila) & the Greater Sudbury Museums.

This fonds consists of the textual and photographic records of the Sudbury Star.