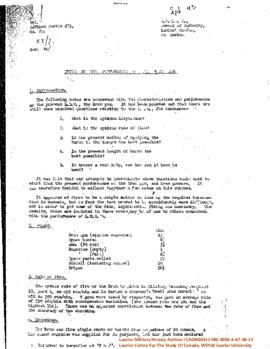 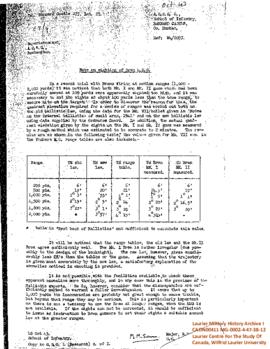 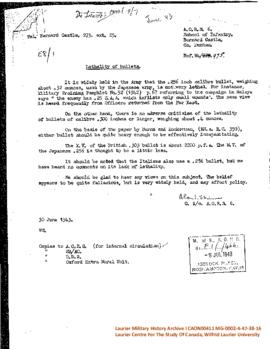 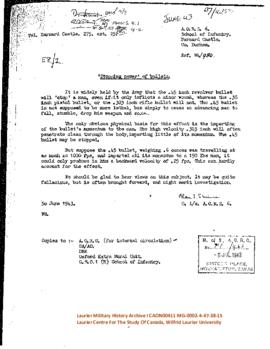 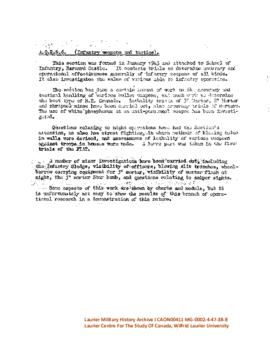 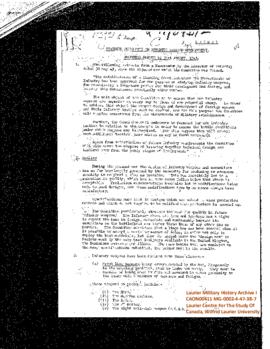 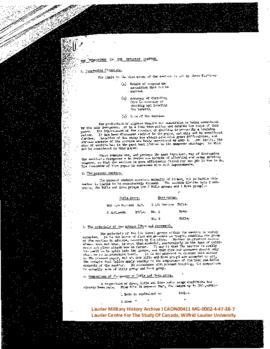 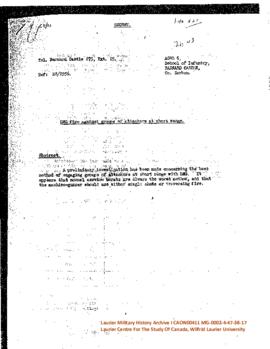 Ronnie Shephard was a professor in the United Kingdom who had joined the Army Operational Research Group (AORG) in 1942. Over the next few decades Shephard amassed a large collection of documents relating to military operational research, primarily of post-1945 conflicts. At one time, Shephard held the Chair of Operational Research at the UK’s Royal Military College of Science at Shrivenham. In 1984, he founded The International Symposium On Military Operational Research (ISMOR), which hosts an annual academic conference on the topic. The Ronnie Shephard Fonds came to LCMSDS through Professor Terry Copp in the late 1990’s following a period of research conducted by Copp in the UK on tactical air power. During this time, Professor Copp came into contact with Professor Shephard as he possessed documents which were not available at the Public Records Office (PRO). An acquisition was eventually made of Shephard’s work and the fonds has been held at LCMSDS since this time.

No Further Accruals are Expected.