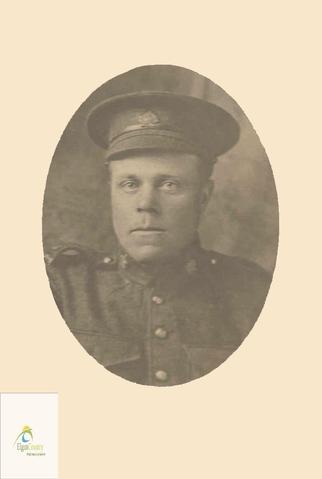 In Canada, several veterans organizations emerged during the First World War. The Great War Veterans Association, founded in 1917, was the first national organization for veterans, and by 1919 it was the largest veterans organization in Canada. Following the First World War, 15 different organizations existed to aid returning veterans in Canada. Field Marshal Earl Haig, founder of the British Empire Service League (now known as the Royal Commonwealth Ex-Services League), visited Canada in 1925 and urged the organizations to merge. In the same year, the Dominion Veterans Alliance was created to unite these organizations. In November of 1925, the Canadian Legion was founded in Winnipeg, Manitoba, as The Canadian Legion of the British Empire Services League. The Canadian Legion of the British Empire Services League was incorporated by a special act of parliament the following year. The Legion grew steadily through the 1930s and then expanded rapidly following the Second World War.