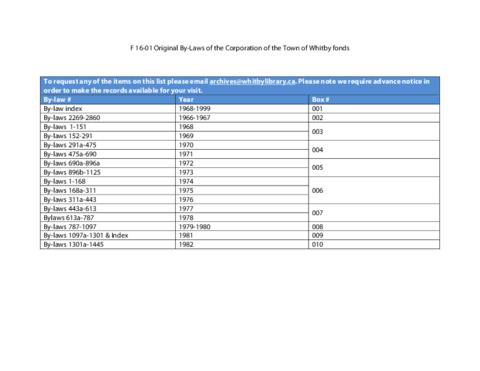 Whitby was incorporated as a Village through a proclamation effective March 11, 1852 under the terms of the Baldwin Act, Chapter 81, Canada Statutes, 1849. In 1855, Whitby was incorporated as a Town made up of the three small communities of Port Whitby, Perry's Corners, and Hamer's Corners. Whitby's primary industry of the 19th century centred around the harbour and the transportation of local grain and lumber across Canada and to the United Kingdom.