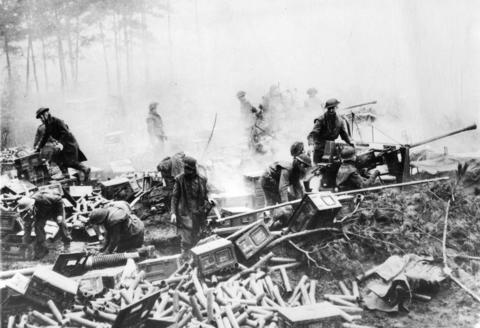 2.1 m of textual and photographic records

The collection was donated to the Laurier Centre for Military Strategic and Disarmament Studies (LCMSDS) in the early 2000’s, where it has been since that time. Only recently has it been catalogued and sorted by volunteers at LCMSDS.