Souvenir and programme of banquet

Item is a programme for a banquet held in honour of the Shoeies' Softball Team, the 1929 Brampton League champions. The event was held at the "O.C.C. Banquet Hall". Inside, the team is referred to as the Shoemakers. W. O'Hearn is listed as the team catcher.

Part of Brampton Board of Trade fonds

Series consists of minute books created during the third and fourth incarnations of the Board: 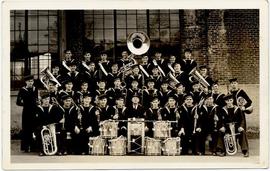 Item consists of a postcard of an unidentified band. Postally unused, the verso includes "Brampton" written in pencil; this may be written by the original owner, or may have been written by a dealer, in which case it may only be where the estate they purchased it from lived. 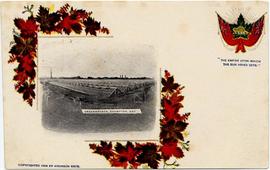 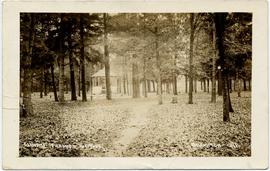 Glimpse through the Park, Brampton, Ont.

Item consists of a real photo technique postcard of the Gage Park gazebo. 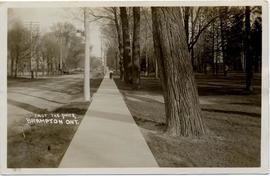 Past the Park, Brampton, Ont. 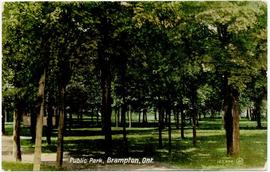 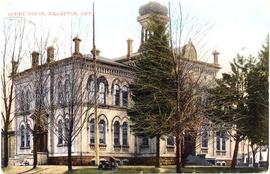 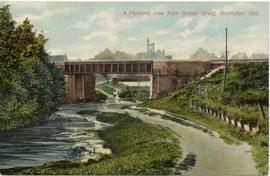 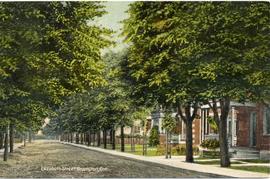 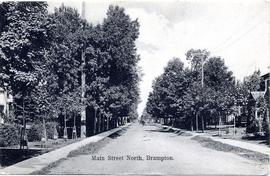 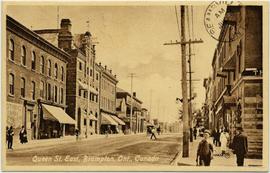 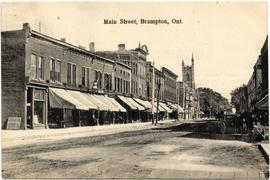 Item consists of a postcard of the east side of Main Street South, looking south towards John Street. 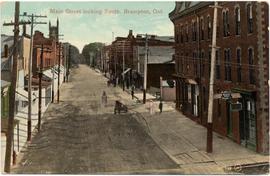 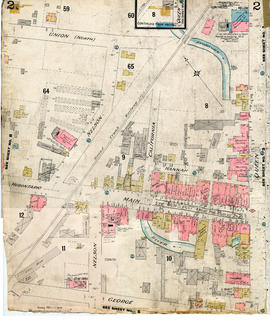 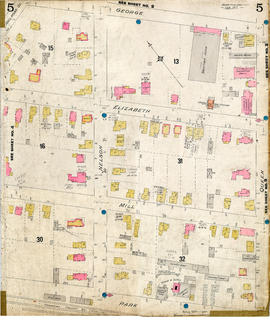