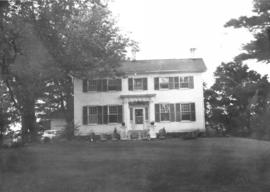 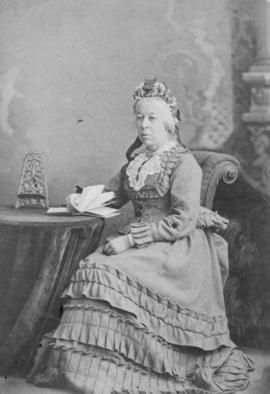 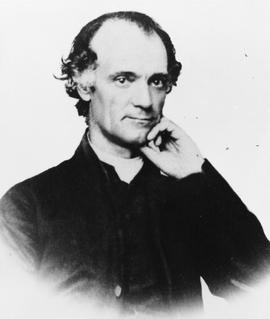 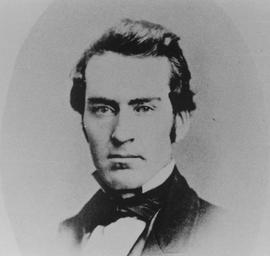 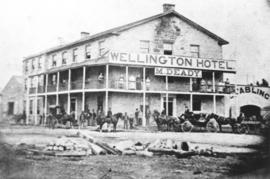 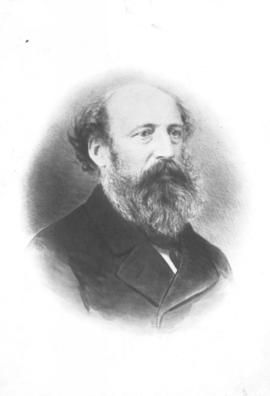 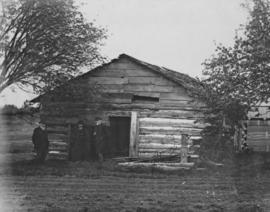 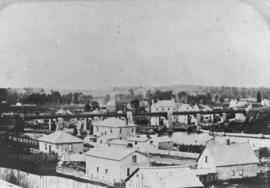 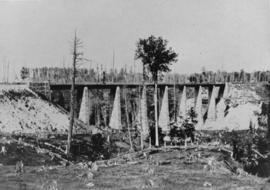 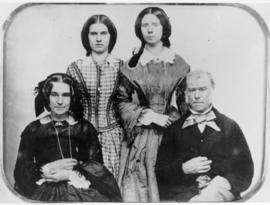 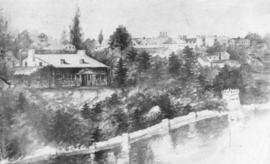 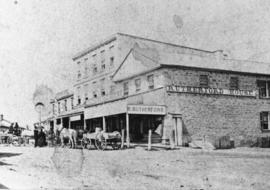 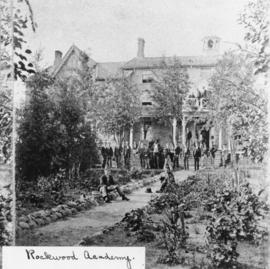 In this photograph, students are seen in front of the Rockwood Academy. 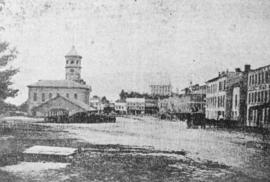 This photograph depicts Carden Street in the late 1870s, showing the old vegetable market. The image is a reproduction from a newspaper. 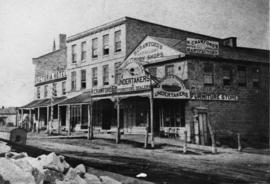 This photograph in St. George's Square shows a number of businesses at the corner of Douglas Street and Quebec Street East. Included are the Victoria Hotel, R. Crawford's jewelry and watchmaking shop, and Mitchell and Tovell Undertakers and Furniture Store. At the bottom left of the image can be seen the rubble from St. George's Church which was torn down in the Square and moved to its present location on Woolwich Street.