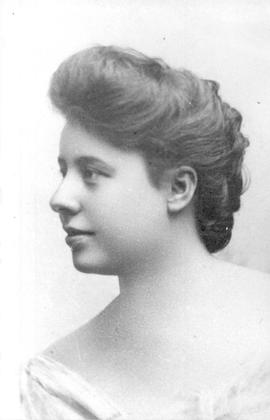 Sites crawled include those of local Finnish heritage and Finnish-Canadian groups and organizations.

These fonds consists of research and other records relating to Smith's publications on the history of Aboriginal Canada, in particular Sacred Feathers and Mississauga Portraits. See the finding aid for details. 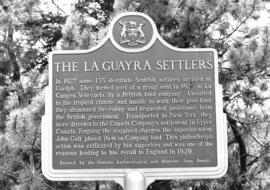 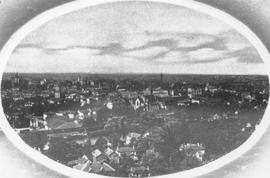 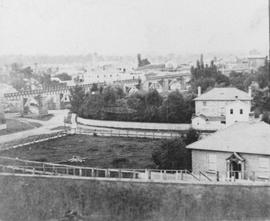 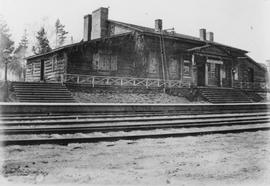 This image shows the Priory after it became the CPR railway station. 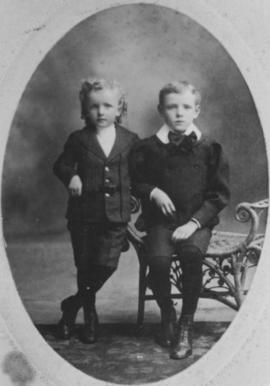 This photograph shows Douglas and Kenneth McGregor. More detailed biographical information can be found on the back of the photograph. 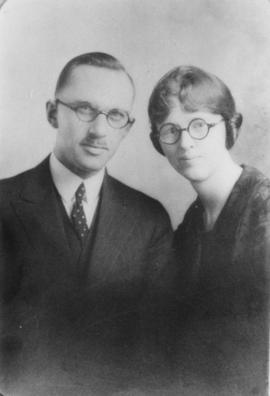 This image shows Leona Medill and her husband, who was a Dutch minister.

This photograph shows the Priory at Allan's Bridge, Guelph's first permanent structure that was later converted into the City's CPR station. 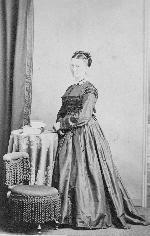 This photograph shows Mrs. George H. Skinner (Bessie Watson) wearing a dress and standing next to a chair and a small table.