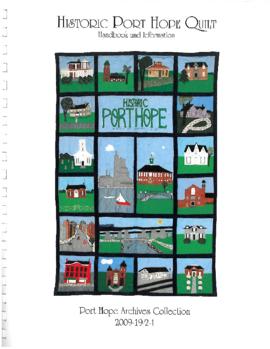 Fonds consists of fourteen (14) movie posters created by and for the Capitol Theatre, 20 Queen Street, Port Hope. All the movies were screened between 1941-1942.

Fonds consists of the research collected by Shane Peacock in the process of writing "The Great Farini," c1980-1996. For more detailed information, refer to series-level descriptions.