The collection contains newspaper clippings mostly from The Northland Post/The Cochrane Times and l’Ours Noir, two Cochrane newspapers. There are also a few clippings from other northern Ontario newspapers. They are related to members of the Lamar... 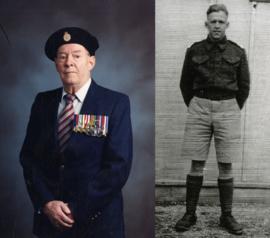