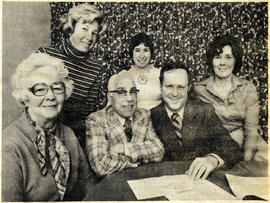 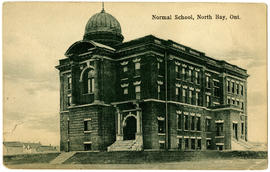 Fonds consists of records generated by North Bay Teachers' College while carrying out activities relating to the provision of post-secondary teacher education in North Bay. The fonds documents activities such as administration (including huma...

Collection consists of one LP and one photograph.

Fonds relates to Lavack's work as a District Consultant with the Youth and Recreation Branch of the Ontario Department of Education. The fonds mainly consists of reports on seminars, conferences, programs, and studies regarding Indigenous edu...

Fonds reflects the administration of the Royal Scarlet Chapter of the District of East Nipissing, particularly its meetings and membership. Fonds contains two minute books, an attendance book, and a membership roll book.

Fonds reflects the administration of Royal Scarlet Chapter D.83 (District of North Nipissing), particularly its meetings, membership, and finances. Fonds contains one series containing three minute books, as well as an attendance register and a ca... 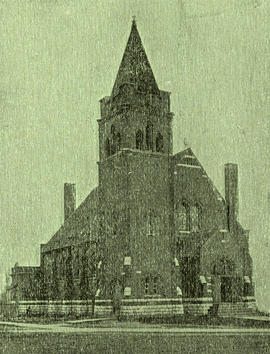 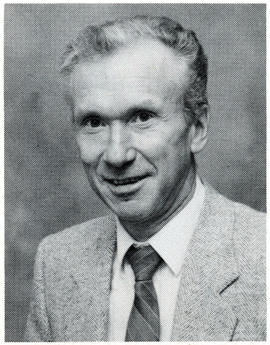 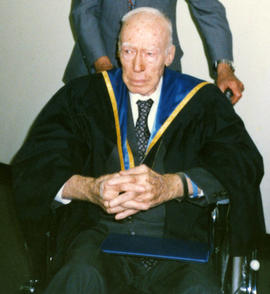 Fonds consists of photographs of Tom Cumming's artwork and other material relating to his artistic career.