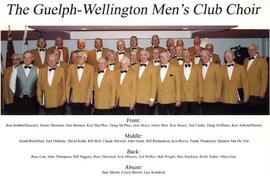 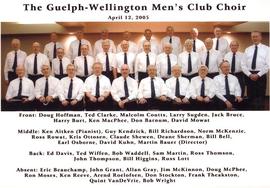 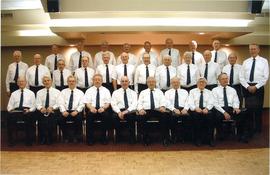 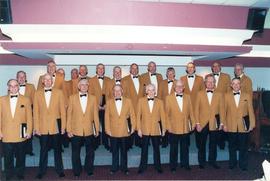 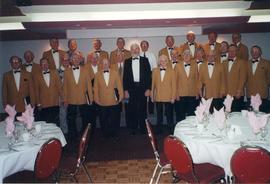 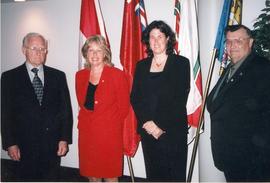 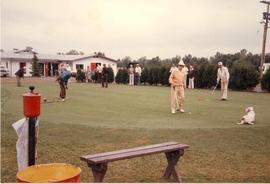 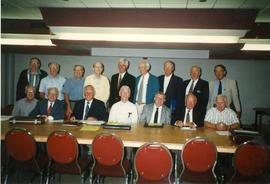 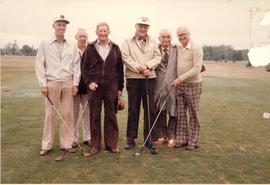 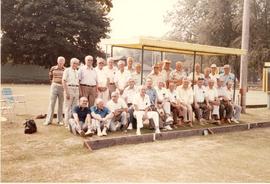 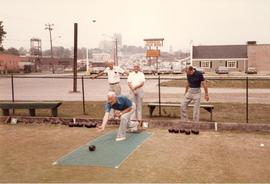 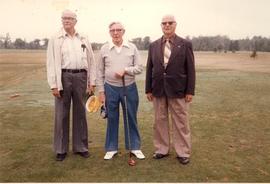 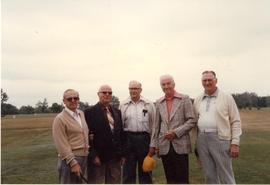 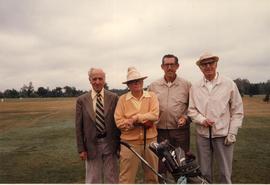 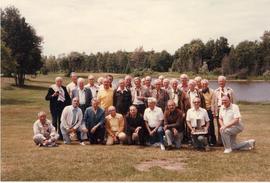 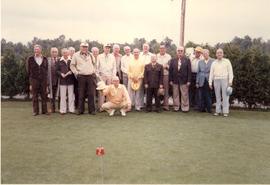 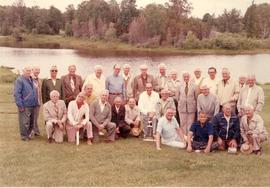 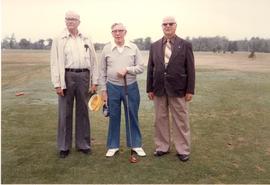 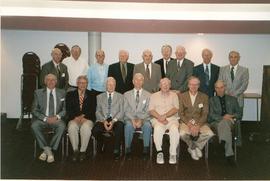 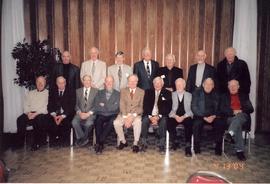 The Guelph Wellington Men’s Club was established in May 1977. Originally known as the Kiwanis Club of Wellington-Guelph, they operated under the framework of the Kiwanis organization. In April 1981 the Kiwanis Club of Wellington-Guelph surrendered their charter which ended their affiliation with Kiwanis. The name of the club changed to the Guelph-Wellington Men’s Club. In July of 1981 the club was incorporated and new bylaws were introduced in September 1981. In 1998 the club formed their own choir which has performed at club functions and retirement residences. The objectives of the club are to provide opportunities to build friendships, share interests, and assist the community with worthy causes. Although there have been subsequent bylaw amendments to their stated objectives, the club has remained committed to supporting the community.

Throughout the 1980s club membership grew reaching a total of 326 members by 1991. By January of the following year membership reached 343 and a cap on membership was introduced to help control growth. However, in a couple of years that cap was reached and a second club called the Royal City Men’s Club was created in 2006. The Guelph-Wellington Men’s Club continues to remain active in the community.

The records were held continuously by the Guelph Wellington Men’s club, until the time of their donation to the Guelph Public Library archives.

These records were donated by Dave Hull on behalf of the Guelph Wellington Men’s Club in September 2012.