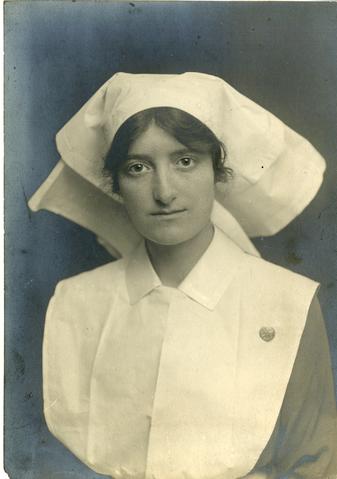 15 cm of textual and photographic records

Florence Mae MacCorkindale (nee Chandler) (1887-1984) was a nurse with the Canadian Red Cross who served in England, France and Italy during the First World War. Her collection was donated by her niece, Lois Broad. Florence Chandler married Major John Charles MacCorkindale (1892-1988), who also served in the First World War in the Canadian Artillery.