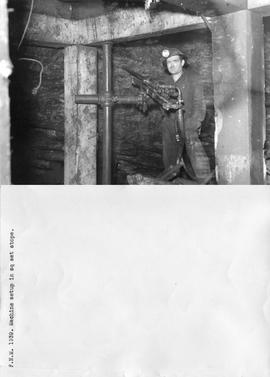 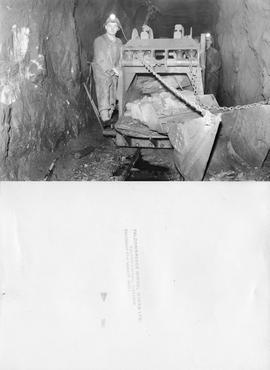 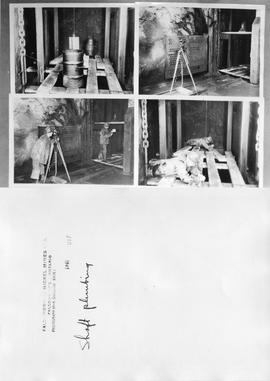 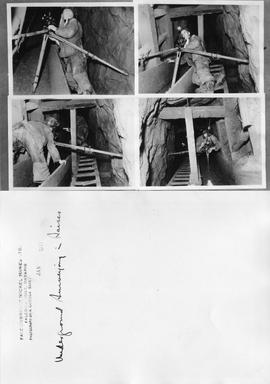 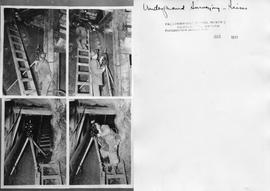 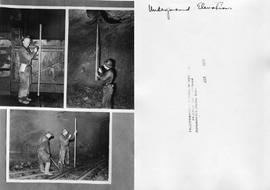 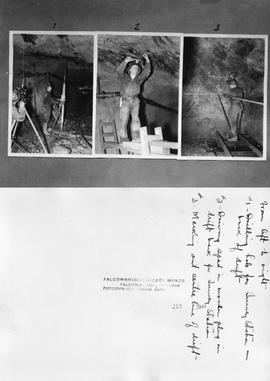 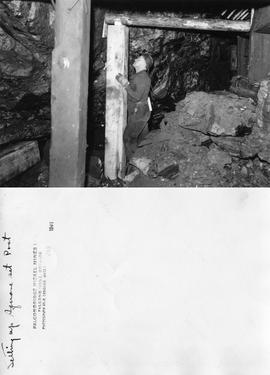 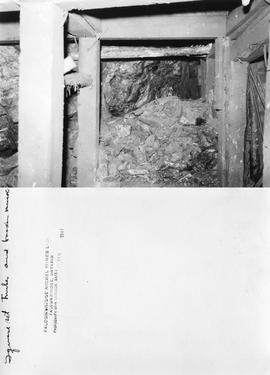 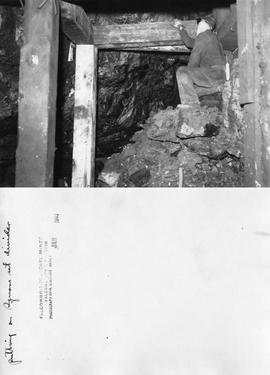 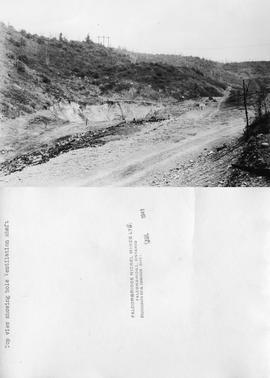 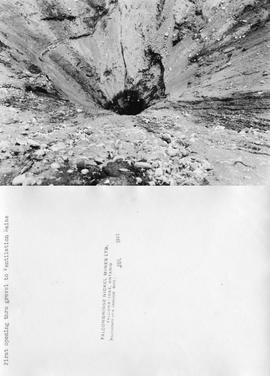 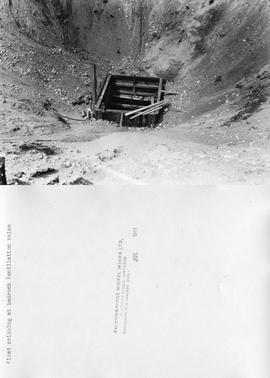 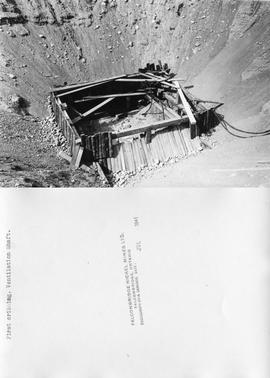 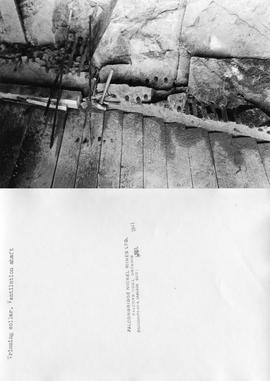 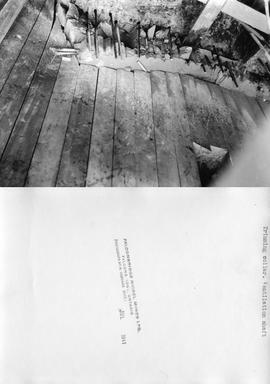 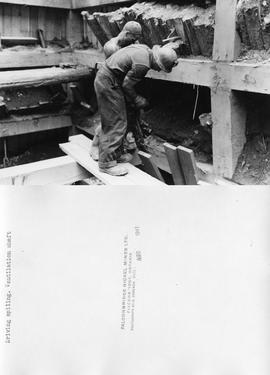 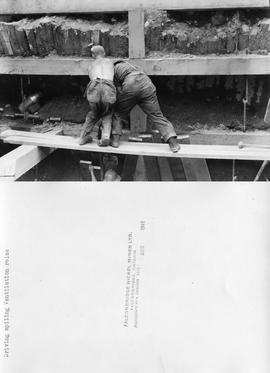 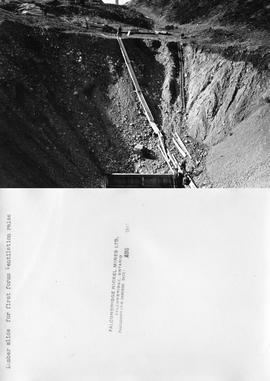 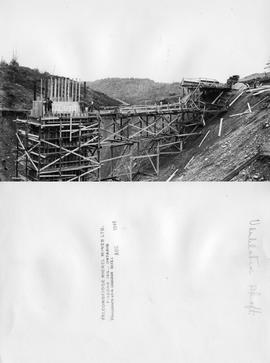 Falconbridge Nickel Mines was incorporated August 28, 1928 as a subsidiary of Ventures Limited. Mining in the Town of Falconbridge, however, can trace its roots back to Thomas Edison. In 1901, Edison staked a 40 acre claim (on the south east quarter of the south half of Lot 12, Concession IV, in Falconbridge, Ontario) in the hopes of finding pure nickel to use in his alkaline storage batteries. Over the next two years, Edison sank a shaft but due to a layer of quicksand stopped just 15 feet prior to reaching a nickel-copper ore deposit.

Edison left the area in 1903 and his abandoned claim eventually became Crown land. The mining claim was again sold in 1915 to the Minneapolis and Michigan Development Company who then turned it over to the E.J. Longyear company for development. Shortly after in 1916, the E.J. Longyear company began drill explorations in Falconbridge as well as in Dill, Denison, Levack, Blezard and Garson. Nickel-copper ore was discovered in Falconbridge and on February 27, 1918 Falconbridge Lands Limited was incorporated as a Canadian company to run the Canadian properties owned by the Minneapolis and Michigan Development Company. (Falconbridge Lands was changed to Falconbridge Mines Limited in April 1918 with 2,000 shares capital and a new charter providing more limited powers and scope.)

In 1928, Thayer Lindsley created Ventures Limited as a holding company for various other companies and mining claims. Ventures Limited then purchased Falconbridge Mines in August 1928 from the Bennett-Longyear interests for $2,500,000. This was the highest price ever paid at that time for a mine in the Sudbury area.

The new company began work immediately on both the mine and creating a new company town for the workers. The shaft was sunk and in 1929 construction began on 25 houses for the approximately 200 miners. Since the International Nickel Company (Inco) owned the rights to refinery technology in North America, Falconbridge purchased a refinery in Kristiansand, Norway. The refinery was renamed Nikkelverk and it provided Falconbridge an opportunity to sell nickel to the European market.

The year 1931 marked the first full year of production for Falconbridge Nickel Mines. Despite the depression, the company survived and in 1932 it was able sink a second shaft in Falconbridge and add a precious metals plant in Norway.

During World War Two, Falconbridge lost Nikkelverk with the 1940 German occupation of Norway. Inco then provided the refinery services to Falconbridge due to the war effort. Falconbridge regained Nikkelverk in 1945 after the war in Europe ended and renewed operations.

Fonds consists of photographs and films.

To learn more about Thayer Lindsley, see https://www.archeion.ca/lindsley-thayer as well as the Canadian Mining Hall of Fame http://www.mininghalloffame.ca/inductees/j-l/thayer_lindsley.

To learn more about Ernest Craig, see https://www.archeion.ca/craig-ernest as well as the Canadian Mining Hall of Fame http://www.mininghalloffame.ca/inductees/a-c/ernest_craig.