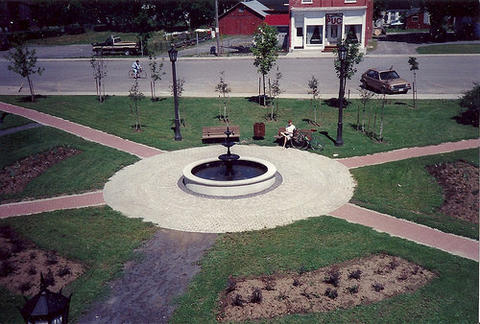 The photographs were found in the Town Hall and donated by Dana Valentyne, Economic Development Officer, in April 2015.