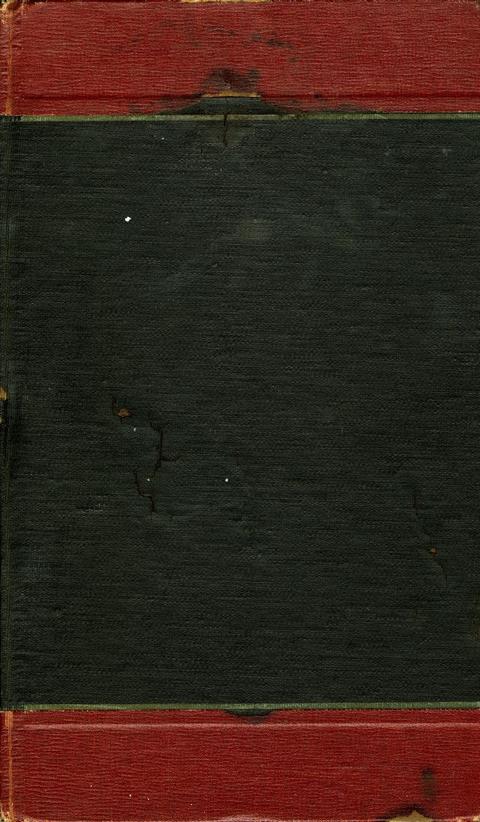 Item consists of one minute book kept by the Creighton Mine Athletic Association (C.M.A.A.). Between 1953 and 1956 the meetings were held monthly at the Employees Club at the International Nickel Company (Inco) in Creighton Mine. After that period the meetings became irregular and were held every few months as needed. Each of the meeting minutes begins with a list of the members present at the meeting and a reading of the previous meeting's minutes. After the previous meeting's minutes were read, approved and passed, the group moved on to discussing carried over and new business. Business varied for the C.M.A.A. throughout the year depending on the season and which sports were in play at the time. Baseball, softball, soccer and tennis were discussed in the spring and summer, basketball and badminton in the fall and hockey in the winter. The minutes also mention how the C.M.A.A. funded a playground for Creighton Mine, planned a field day each year between 1951 and at least 1955, provided money for the upkeep on the Creighton Mine Rink and held an annual Christmas party. Fundraising events, such as bingo nights, dances, raffles, and parties to raise money to fund the activities they supported were also recorded in the minutes.

The minutes indicated that dispersal of the money raised for the association was based on the needs of each sports team. Teams could appeal to the C.M.A.A. for funding if they needed extra uniforms, equipment or transportation.