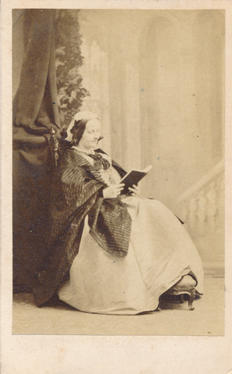 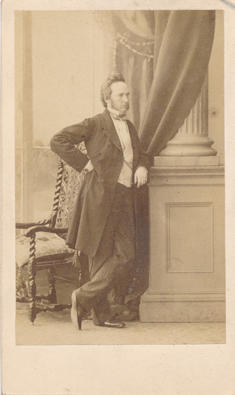 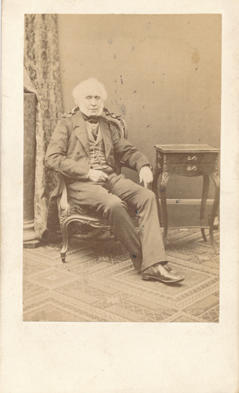 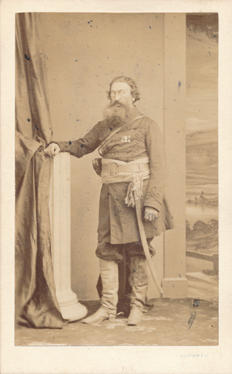 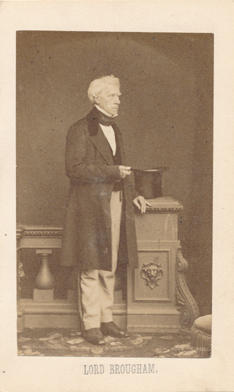 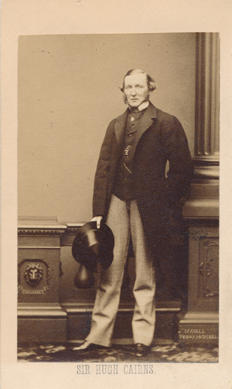 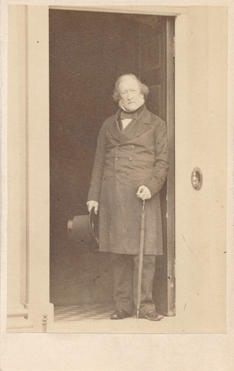 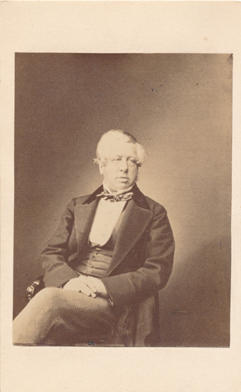 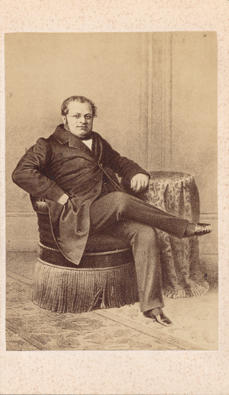 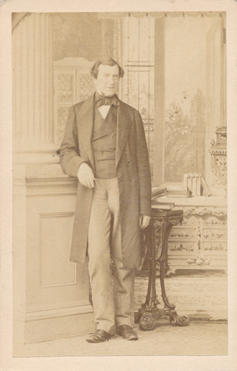 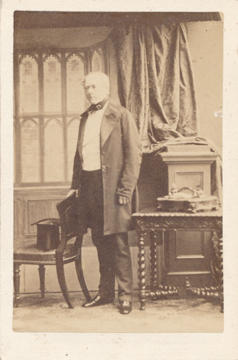 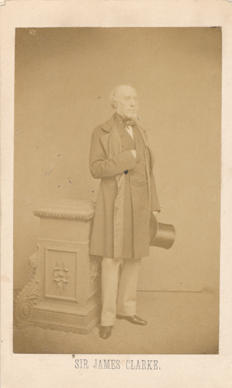 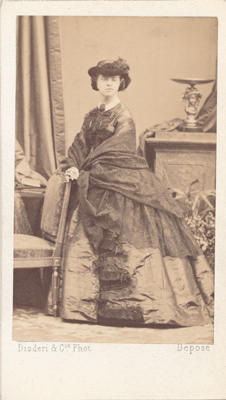 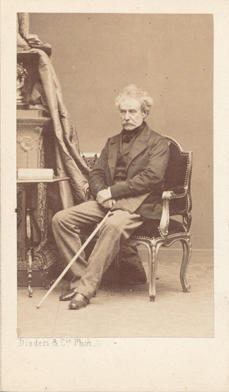 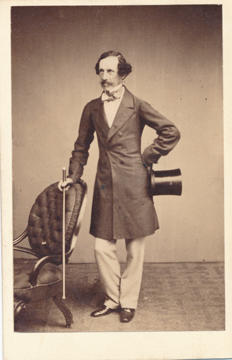 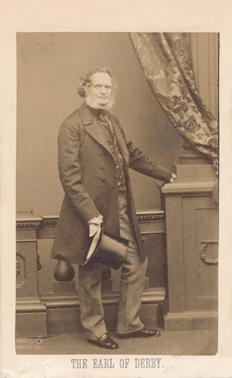 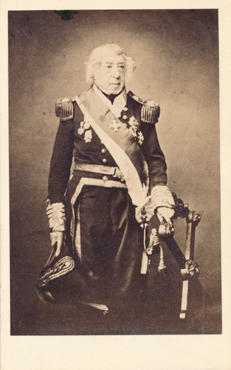 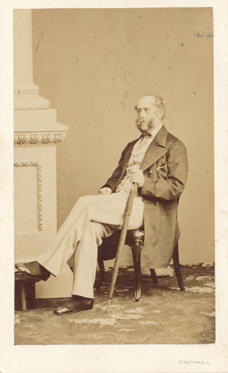 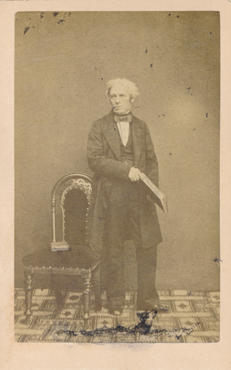 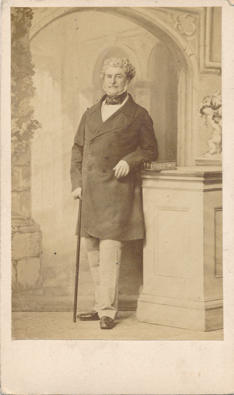 Some damage to spine. Three of the 8 decorative medallions are missing.

The individual prints have been removed from the album for preservation purposes. The prints are described at the item level in their original order within the album.