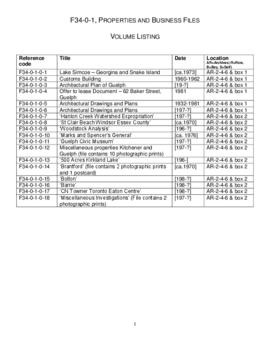 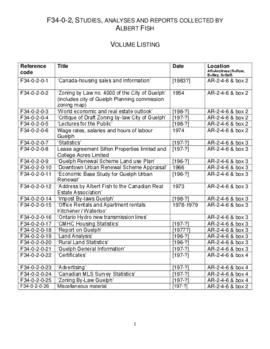 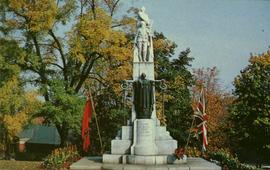 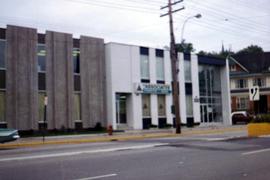 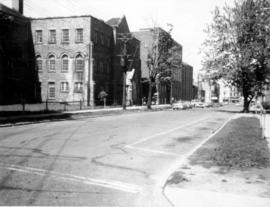 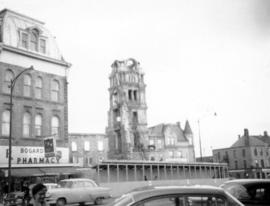 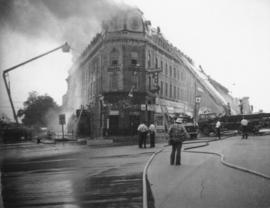 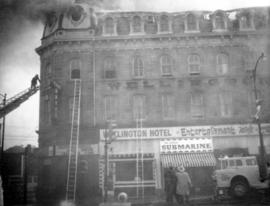 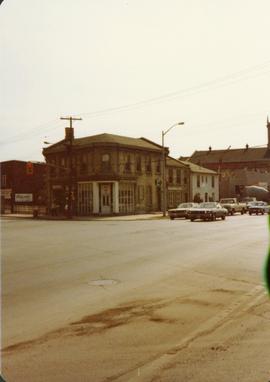 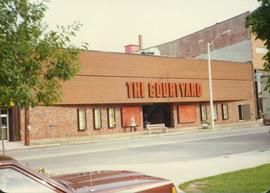 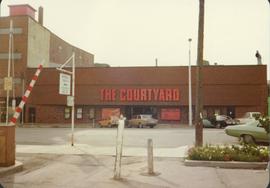 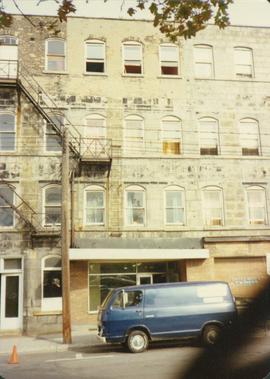 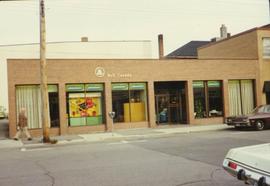 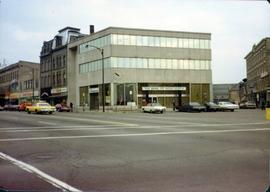 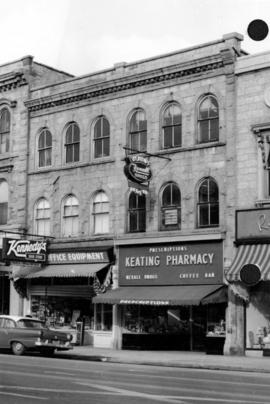 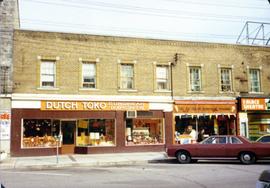 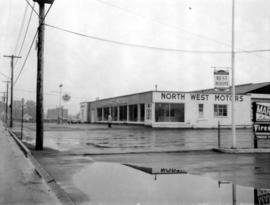 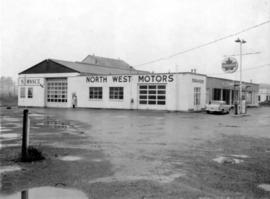 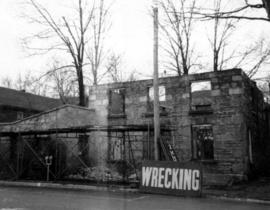 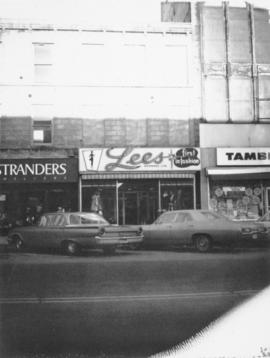 Albert Fish was a real estate developer and appraiser in Guelph and a former member of Parliament. Born in Preston, England, Mr. Fish served in the Royal Air Force and emigrated to Canada in 1949 with his wife and eldest child. He settled in Guelph and began work in real estate in 1954.

In the federal election of May 1979, Albert Fish was elected as the Progressive Conservative Member of Parliament for Guelph and served for several months in the government of Prime Minister Joe Clark. He was defeated in the February 1980 federal election that followed the downfall of the Clark government.

In 1986, Albert Fish was elected president of the International Real Estate Federation, having served as president of the association's Canadian chapter in 1978-1979. He continued with his consulting and appraisal work during this time. He died April 5, 2006 at 83 years of age.

Some records in this fonds are available electronically. See series descriptions for more information.

Access to some records in this fonds is restricted. See series descriptions for more information.

For more details on how to access these records, please see the series descriptions.